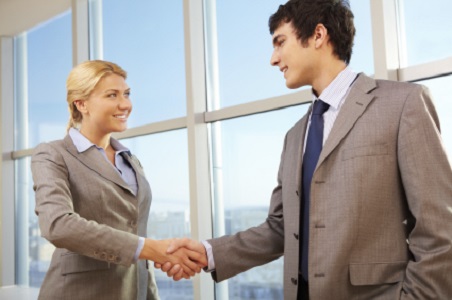 Independent vs. Captive…The Choice is Yours

The Difference Between an “Independent” versus a “Captive” Insurance Agent

The very first step you must do if you are not a licensed agent is to get properly prepared to take and pass the state insurance exam.  Choosing the right pre-licensing academy is crucial to your success at passing the exam. Texas Insurance Training Academy is one of Dallas’s most premiere pre-licensing academies with a 95% student passing ratio.  You can visit their website for more information at https://www.texasinsurancetrainingacademy.com

Once you have passed the state insurance exam to become a licensed insurance agent, the next step is to decide whether your career path will be as an “Independent” agent or as a “Captive” agent.

An “Independent” agent is an agent that has the capability and freedom to work with multiple carriers at the same time in which they are able to sell and solicit several different insurance products.   A “Captive” agent is an agent that works with only one specific carrier and is only allowed to sell and solicit that particular carrier’s insurance product/products.

When it comes to choosing which career path to take, there is no right or wrong decision.  Your decision should be dependent upon your set future career goals to become a successful Licensed Insurance Agent.